By definition, ‘mitigation’ is an adaptation response to climate change. Mitigation aims to reduce hazards and exposure to potential impacts to climate change by making a condition or consequence less severe. The most common forms of climate change mitigation include changing human activities to reduce greenhouse gas production, and look for ways to increase absorption from the atmosphere, such as carbon sequestration.

‘Adaptation’ is not a new concept in natural systems however it is a fundamental requirement if systems are to exist under a changing climate. Adaptation in NRM is an adjustment in response to actual or expected climatic change or its effects, which minimises detrimental impacts or encourages beneficial opportunities.

Mitigation addresses the causes of climate change, adaptation tackles the effects of the phenomenon. Generally the more mitigation there is, the less impacts and risks in which the environment will need to adjust to. Conversley, the greater the degree of preparatory adaptation undertaken, the less likely it is to experience the full impacts of any change in climate.

Moving forward both mitigation and adaptation action is required. This can be achieved through implementing actions with multiple benefits which increase resilience, maximises the capacity of systems to adapt to change and maximises the storage of carbon within the landscape. 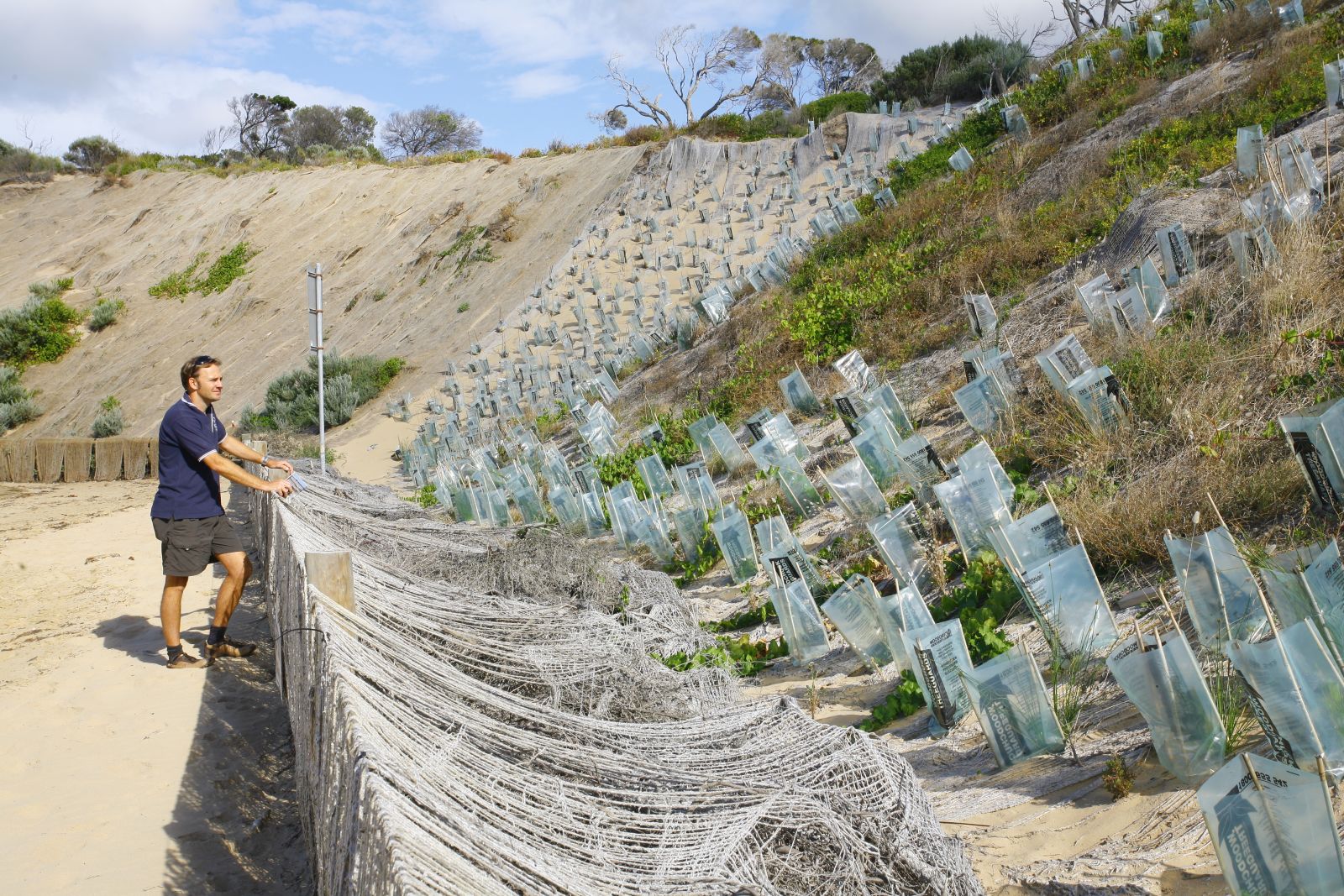